The Anatomy of the Executive Bio 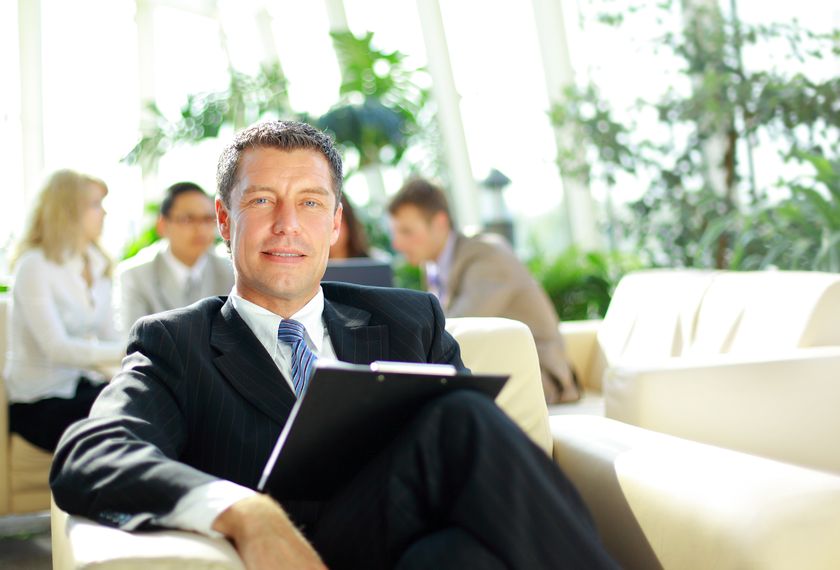 With the onset of company websites, corporate intranets, LinkedIn, and an increase in self-employment through the internet, executive bios are in high demand.  The executive bio must be concise, accurate, and laced with a bit of aspiration. Let’s take a look at a sample executive bio and break down some of its elements.

As a seasoned retail executive for over 20 years, Jenny Smith’s sharp foresight, expertise, and ability to guide a traditional retailer into a new digital generation has made her an anomaly in the competitive world of retail.

In this first paragraph, we are introducing Jenny Smith to the reader. We include how long she’s been a retail executive, and make reference to how progressive she is. Being progressive is very important, especially if you’ve been in a specific industry for a while. We are calling her an “anomaly in the competitive world of retail,” so the next paragraph we will answer why she’s an anomaly.

Jenny single-handedly grew teams and planted seeds for the future by launching an incredibly successful online presence with XYZ Retail, the leader in luxury online consignment. As Executive Vice President of Sales, she successfully built a team from less than 50 to 200 people. This set the stage for incredible revenue growth; in her three years with the company, the sales team helped drive immense growth, from $30 million to $400 million in sales for 2016.

This is why Jenny is such an anomaly. Because even though she is seasoned, she has progressed and moved the company into the future, as evidenced by the revenue growth she helped attain. We show this with actual dollar figures as proof.

Her ability to bridge that gap of having lived the prolific past and bring it into a successful future helped her drive growth with leading retailer ABC Department Store. In her 15+ years with the company, she experienced many changes to its current state. Successfully leading the company into the new millennium, Jenny helped created a new format of stores as Executive Director for ABC Department Store. Then preparing for the future, she launched the division’s website, and reorganized the team to create an omni-channel shopping experience to support the organization and its stores. As a result, company earnings increased. ABC Department Store online grew to 45 percent of sales in the first two years. In her last year with the company, sales grew 13 percent, and EBITA increased 52 percent.

In this particular executive bio, showing her accomplishments as an indicator of her success also gives the reader (and prospective recruiter or hiring manager) the confidence that she would be a good hire for specific job roles. A good executive bio should leave the reader with a feeling of having actually met the person or wanting to meet them in person.

In need of a strong, compelling executive bio for your next job move? Give us a call at 818.488.1543, or email us at hello@wewritebios.com for more information. 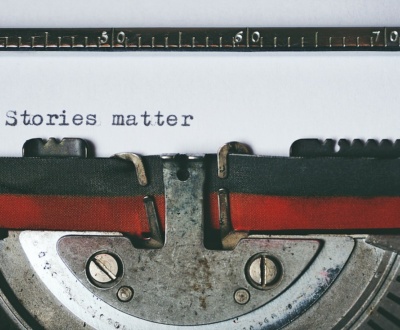 The Big Showdown Between You and the Bio Writer

You need a bio for your new website, so you decide that…
Continue reading 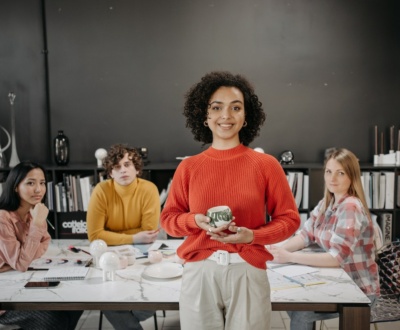 Breaking it Down: Sample About Us Page 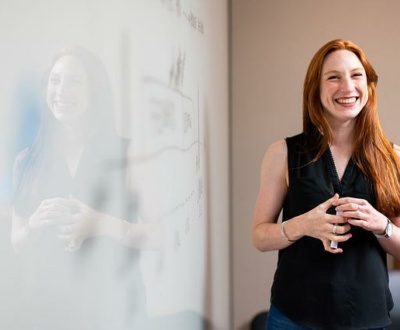 If you’re a life coach, you understand the importance of a balanced…
Continue reading 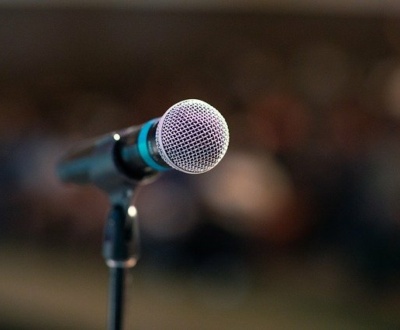 The Power of the Motivational Speaker Bio

With so much havoc in today’s world, the need for hope and…
Continue reading 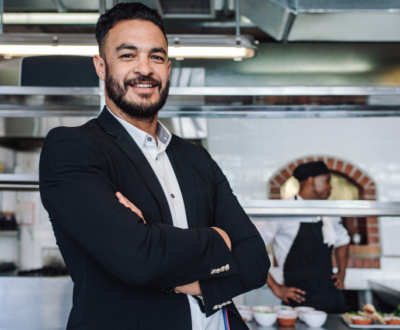 If you run or operate a restaurant, you probably wear many hats.…
Continue reading 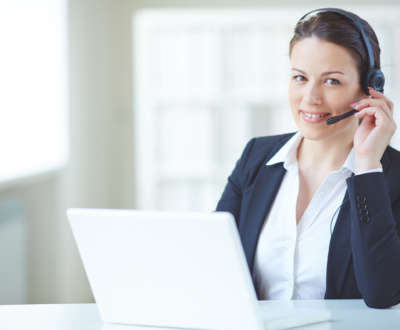 Tips for Writing a Bio for Work

How exciting! You just got hired by a great company, and they…
Continue reading 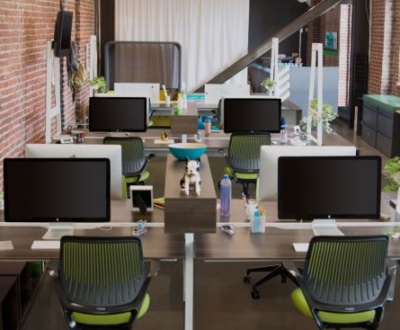 Sample Marketing Bio: Breaking it Down

As a marketing professional, you understand what’s needed for a professional bio…
Continue reading 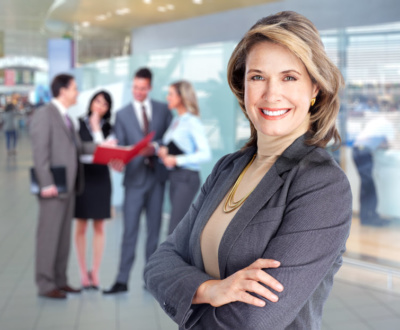 Sample CEO Bio: Breaking it Down

So you’ve been asked to send your bio for an upcoming meeting!…
Continue reading
Prev. Post
All Posts
Next Post
No Comments 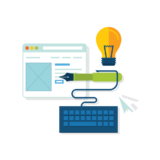